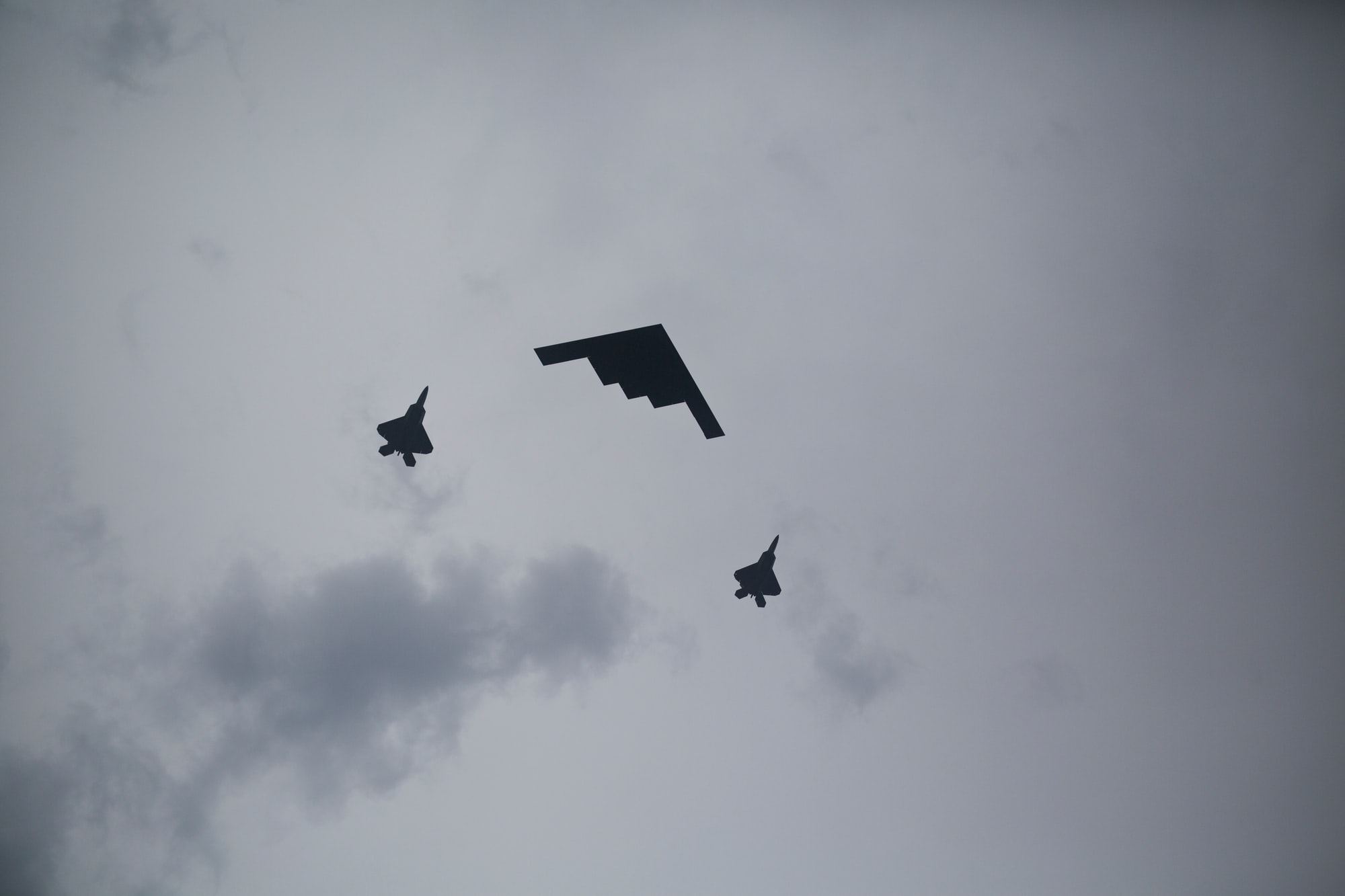 One of more prevalent factors most ESG and ethical investors are focused on negatively screening out of their universe is the list of companies involved in military contracts. It’s one of those subjects which inspires highly emotional responses from most investors depending on their views towards war, and the consensus in ESG circles is that companies involved in military contracts are best avoided.

A noteworthy case in point, is Boeing. Despite being a large company with a market capitalization of $145 billion, Boeing is invariably one of the most excluded stocks from ESG-focused Exchange Traded Funds (ETFs) in the market. Given the accelerating transition towards ESG-focused assets, key ESG factors such as military involvement are growing in importance as determinants of investment performance.

Which companies are involved in military contracts

Our screening has identified fifteen companies from the S&P 500 below who are involved in military contracts. By way of background, the S&P 500, or simply the S&P, is a stock market index that measures the stock performance of 500 large companies listed on stock exchanges in the United States. It’s one of the most commonly followed equity indices. The companies in the index are currently worth over $33 Trillion dollars. The fifteen companies are:

Honeywell’s Defense division provides avionics, propulsion and general services to the global military sector. The company is particularly well established in the new and spare engine market for military air transport. For example, the company won a large contract with the US army in 2020 to produce engines for the army’s Chinook helicopters.

Boeing’s Integrated Defense Systems division is the second largest defense contractor in the world. For example, this division is heavily involved in modernizing and supporting fleets of F-15 fighter aircraft for many armies around the world including the Saudi Arabian Army.

Raytheon is a defense contractor focused on weapons and military electronics. The company is heavily involved in supporting the US Navy, the Marine Corps, and the Air Force amongst others. For example, Raytheon supports the depot facilities for the F-35 Lightning combat aircraft.

Lockheed Martin is a military contractor focused on Aeronautics, Missiles and Fire Control, Rotary and Mission Systems. The company is almost entirely focused upon the military sector. For example, the company supplies F-35 Lightning combat aircraft to counties around the world such as Denmark.

General Electric is an industrial conglomerate with numerous business interests Through its aviation division, it is a leading provider of fighter and helicopter engines for military customers such as Bulgaria, Slovakia, Qatar and Taiwan.

Northrop Grumman is a military and aerospace technology company focused on manufacturing weapons and other military technology. For example, the company manufactures the B-21 Raider, a stealth strategic bomber.

L3Harris Technologies is an aerospace and defense technology company focused on developing a vast array of military technology. For example, the company supplies two-channel handheld radios to the US Army.

Eaton Corporation is a diversified industrial focused on power management solutions for the public sector. For example, the company is working with Lockheed Martin to improve the performance of the army’s multiple launch rocket system.

General Dynamics is an aerospace and defense contractor focused on the military sector. For example, the company is contracted to manufacture M1A2 SEPv3 Abrams main battle tanks for the U.S. Army.

Cummins Inc manufactures and distributes engines, flitration and power generation products for a range of sectors including the defense sector. For example, the company is contracted to provide advanced medium mobile power sources to the US Army.

Ametek is a manufacturer of electronic instruments and electromechanical devices for a range of sectors including defense. In the defense sector, the company’s sensors and fluid management systems are extensively used in most military aircraft.

Jacobs Engineering is a technical professional services firm with a global client base, including in the military sector. For example, Jacobs supports the US Air Force’s Architecture and Engineering functions.

Textron is an industrial conglomerate working across the economy, including with the defense sector. For example, Textron provides logistics support services to the US Army for tactical aircraft systems.

As ESG issues are increasingly correlating with financial performance, more investors are on the lookout for companies which are scoring highly on ESG issues. Given the number of companies in the S&P 500 which are involved in the contentious area of military contracts, it’s likely to become an increasingly important investment consideration looking forward.

Where to find ESG Data for Free (or Cheaper!)