Veiled Responsibility Is A Thing of The Past 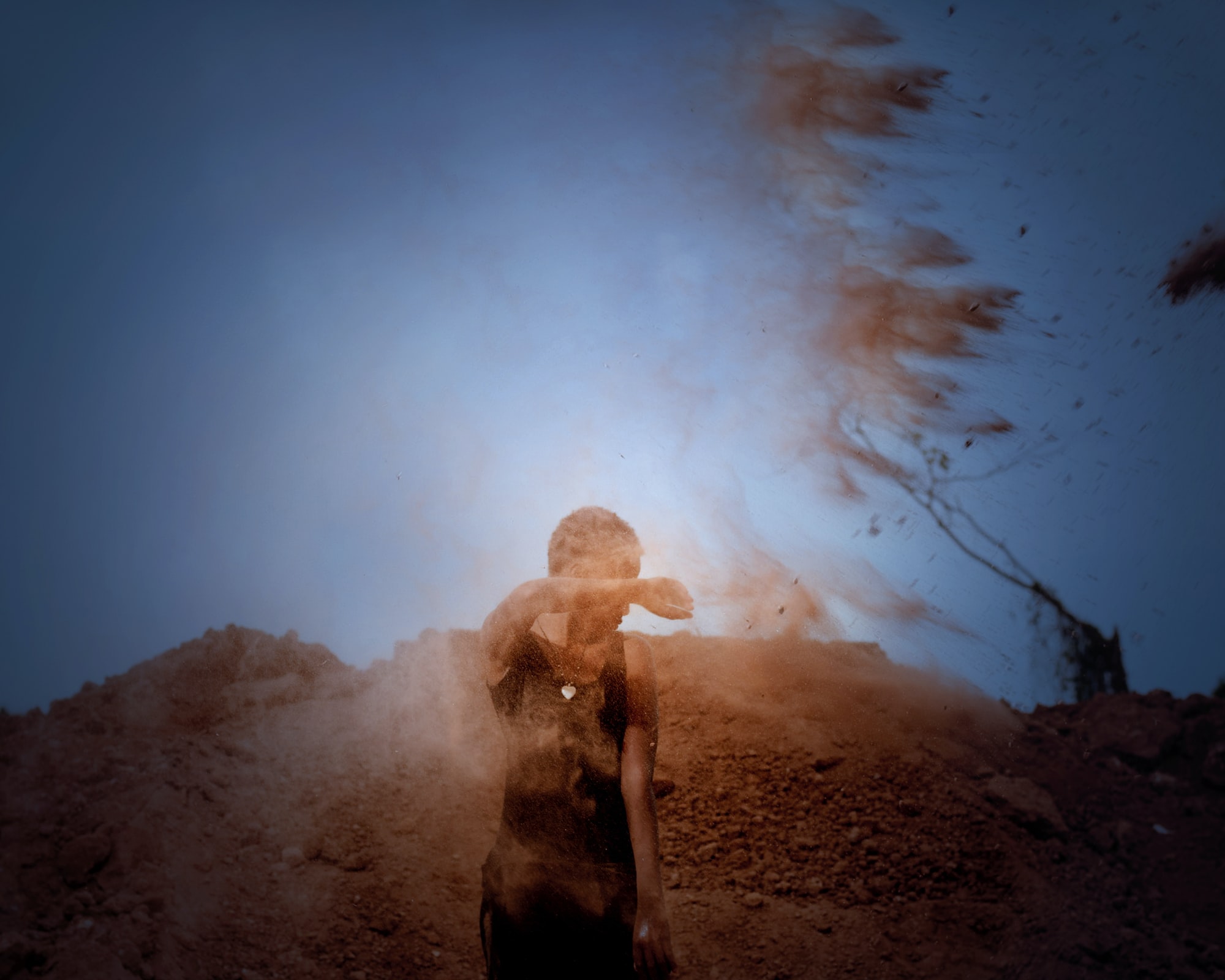 For many years, corporations have kept information about their sultry operations behind lock and key. There were rumours about child labor in offshore manufacturing contractors but these were just that, rumours. DiCaprio’s movie “Blood Diamond” threw some light on conflict minerals, one of the many gigantic problems of our day. We knew there was trouble somewhere but we were just not sure. Was the Citarum River in Indonesia really that polluted? Was there really 650 million tons of sewage, 129 thousand tons of mineral oil, and 60 thousand tons of mercury at the bottom of the Mediterranean Seas? We couldn’t tell.

What about corruption? As far back as 1977, the United States Government put together the Foreign Corrupt Practices Act of 1977 (FCPA) (15 U.S.C. § 78dd-1, et seq.), a federal law that prohibits U.S. citizens and entities from bribing foreign government officials to benefit their business interests. But who knew what was going on in the back streets of Jakarta, Indonesia, or the forested hills of Luanda, Angola? Not you, and not me! We just suspected all was not okay. We got a glimpse of the backstage back in 2008 when Siemens paid $450 million in criminal fines to the US department of justice, and $350 million to the SEC for violating the corruption act. This was one of the largest penalties ever collected for an FCPA case. Okay, maybe then we became a little more suspicious.

Environmentalists, social activities and regulators began to get uncomfortable with these bad acts by corporations. Activists began activating, environmentalists began lamenting, and legislators began legislating. Then, in 2005 we got a new term, ESG, which stands for environmental, social and governance. The idea was that the world was going to start rewarding the good guys. Good companies that put the environment, social, and governance concerns were going to be rewarded with conscious financing. ESG-focused funds were created. Sustainable ETFs such as the iShares ESG Aware MSCI USA ETF, the Vanguard ESG International Stock ETF, and many others were created to engage with the good guys.

Then what happened? The bad guys began pretending to be good. But first the cleaners; the ESG rating companies. These are companies that will give you a number drawn from a finite list of ESG components such as emissions, animal testing, among others. But one thing was missing in this whole story, and that was that the ESG providers were depending on company disclosures. These ESG providers sat back and waited for the bad guys to report to the police station. They didn’t. At least not as many as they expected. The biggest shortcoming was that the ESG providers were able to get disclosures from a small number of companies; under 10,000 to be exact. The rest of the companies were left to do whatever they wanted undetected. Until…

The biggest shortcoming was that the ESG providers were able to get disclosures from a small number of companies; under 10,000 to be exact.

Then enters Alternative Data and Artificial Intelligence (AI). A quick disclosure here is that I am an advisor to an alternative data-based and AI-powered ESG provider ('ESG Analytics'). Now that we got that out of the way, alternative data doesn’t depend on company disclosures or a finite number of ESG components. Alternative data and AI go after what corporations wish would remain hidden forever. The petty little things they don’t tell you about but that end up converging into some large ESG issues. With alternative data, AI-powered algorithms scrub the globe every minute of the day looking at hundreds of thousands of data sources to uncover the stories that never make it to those Form 10-K disclosures. And they do it on tens of thousands of companies, not just a select few. Everything including news reports, internet chatter, earnings transcripts, industry reports, weather, and satellite images, among others, is examined.

With alternative data, AI-powered algorithms scrub the globe every minute of the day looking at hundreds of thousands of data sources to uncover the stories that never make it to those Form 10-K disclosures. And they do it on tens of thousands of companies, not just a select few

This plethora of data is thrown into some powerful analytical tools that look for matches consistent with the needs of portfolio managers, advisors, legislators, environmentalists, and social activists. It’s no longer activism on a hunch; its data-driven activism. It’s no longer regulation on a whim; it’s fact-based regulation. It’s no longer capital allocation on faith; it’s well-informed allocation. Responsibility and accountability can now be quantifiable. The future is here!

Where to find ESG Data for Free (or Cheaper!)