The Responsible Flow of Capital 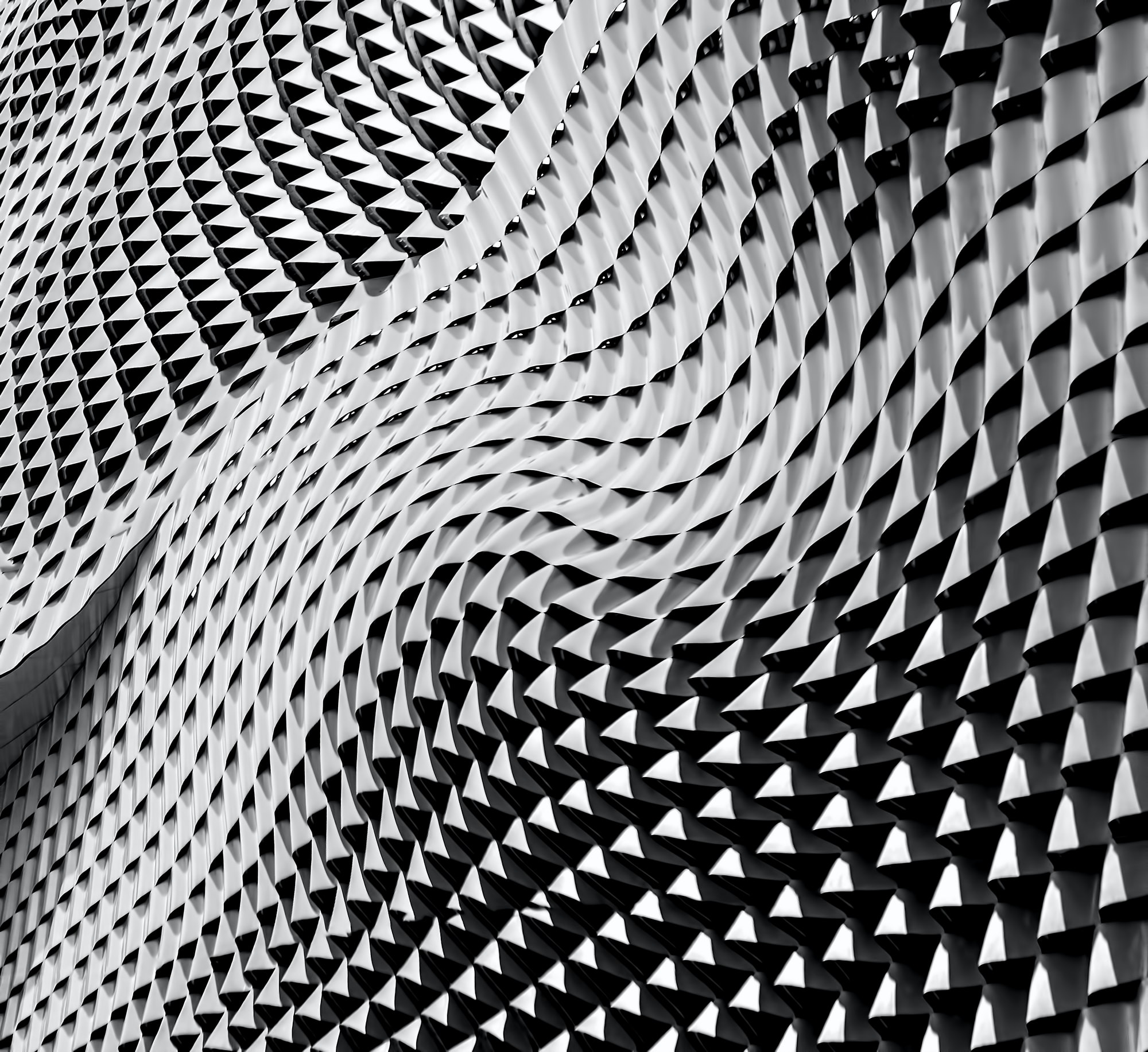 Corporate citizenship. The term rolls off the tongue, allowing for both appreciation and intrigue. Just how “citizen” are corporations? In many countries, corporations have been granted what’s called “legal personality,” meaning that corporations can sue and be sued. Corporations are living among us like any other citizen. They have names and reputations to protect.

All has been well for corporations until recently when society began to realize corporations do not have feelings. Some corporate actions have the potential of inflicting immeasurable pain to society. Take climate change for example. Every car manufactured for profit releases an equal but opposite impact on the environment. To produce just one cotton shirt requires approximately three thousand liters (800 gallons) of water.

For many years, individuals have been making noise about climate change and environmental degradation. But when examined closely, majority of this vice is from factory emissions and industrial waste. We are now just starting to realize that in order for us to mitigate this planet’s decay, we need to appeal to our corporate citizens to act responsibly.

But how do we do that? By rewarding the good guys. What if we bought from those companies that put the environment first? What if the owners of capital demanded for environmental responsibility in addition to profitability? In order for us to put a lid on global warming, we are going to need to recruit every citizen, every nation, and every business. And there is no better way to direct resources to environmental protection than to ask those who own capital to direct it toward responsible citizenry.

Where did the term ESG come from anyway?
The Responsible Flow of Capital