Where did the term ESG come from anyway? 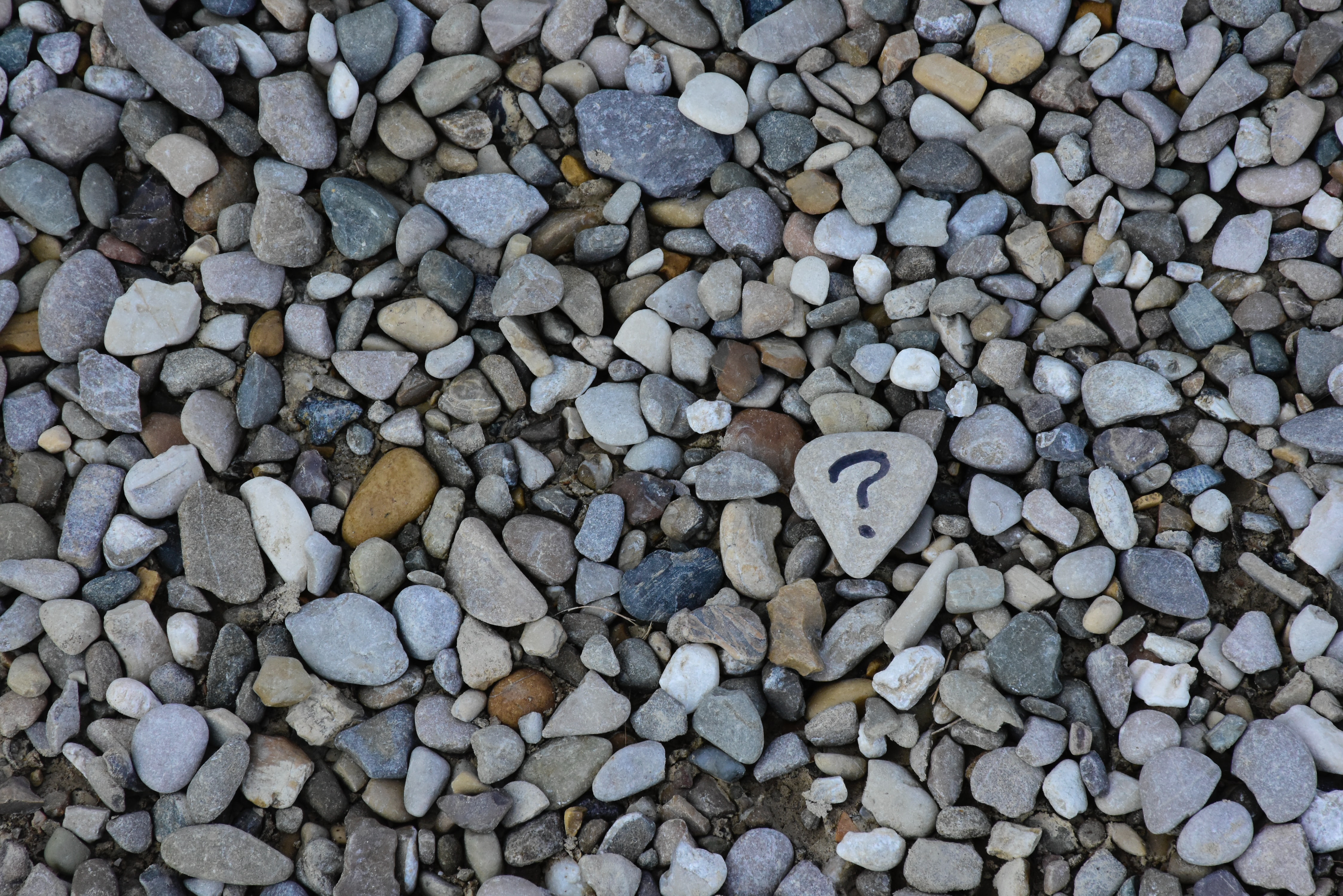 Where did the term ESG come from anyway?

The term ESG has become one of those acronyms which everyone recognizes, although not everyone understands. It’s been extremely helpful for the sustainable investment sector to have the ESG acronym at the centre of the movement as it has helped broaden interest in the three core sustainability areas of environmental, social and governance. So we thought it would be interesting to ask: where did the term ESG come from? Read on to learn more.

So where does the term ESG come from?

The first group to coin the phrase ESG was the United Nations Environment Programme Initiative in the Freshfields Report in October 2005. According to Paul Clements-Hunt who was leading this work at the time, the initial view was that it should be called GES since they believed Governance was most the important area, followed by Environmental and Social. But it was decided that GES was “not so catchy, not so sexy”. Instead, they thought the E was “sexy” upfront, and that the S should go in the middle as it was most likely to be “flicked off the end by Milton Friedmanesque lobbyists”. And that’s how they decided upon ESG as the winning acronym. It was subsequently “concertised” into sustainable finance and responsible investment in the ECOSOC Chamber at UNHQ. Paul Clement-Hunts concludes: “We never could have imagined where it would end up.”

We believe him! No one could have imagined three simple letters placed in just the right order would form the beginning of the sustainable investment movement at scale, but they have. And the momentum behind the ESG movement is growing fast. A recent Deloittes Insights study showed that ESG assets compounded at 16% p.a. between 2014 and 2018, and now account for 25% of total market assets. The chart below shows the strength of the growth in “ESG Incorporated” assets over the long term. Many forecasters believe this momentum will continue in the coming years with a 50% market share an achievable goal.

Thanks to the United Nations Environment Programme Initiative for their great help with inspiring the ESG movement all those years ago.

Where did the term ESG come from anyway?
The Responsible Flow of Capital